Every upper body movement involves the shoulders to some degree or another.


Whether you’re pushing, pulling, throwing, or carrying, the shoulders are there providing reinforcement, stability, and strength.


Additionally, the shoulders can also improve your aesthetics as they provide the top of that V-taper look and create the illusion of a narrower waist.


Unfortunately, many gym rats fail to train their shoulders with any reasonable amount of volume or intensity save for a few sets of dumbbell laterals tacked onto the end of a chest and triceps workout.


The result is an incomplete-looking upper body. But, worse than that, a set of weak shoulders limits your performance in all of your upper body exercises and increases the risk of injury due to the lack of stability and strength.


That’s where this article comes in.


We’ve provided 4 dynamic shoulder supersets that you can incorporate into your shoulder workouts or any other workouts for that matter for better results in less time.


Supersets are phenomenal when it comes to doing a lot of work in little time.


If you’re new to performing supersets, they couldn’t be any easier. All you do is perform two exercises back-to-back with little to no rest between them. After both exercises are complete, you rest for 60-120 seconds and repeat.


The four shoulder supersets below will help you target all three heads of the shoulder for bigger, stronger, more stable shoulders. 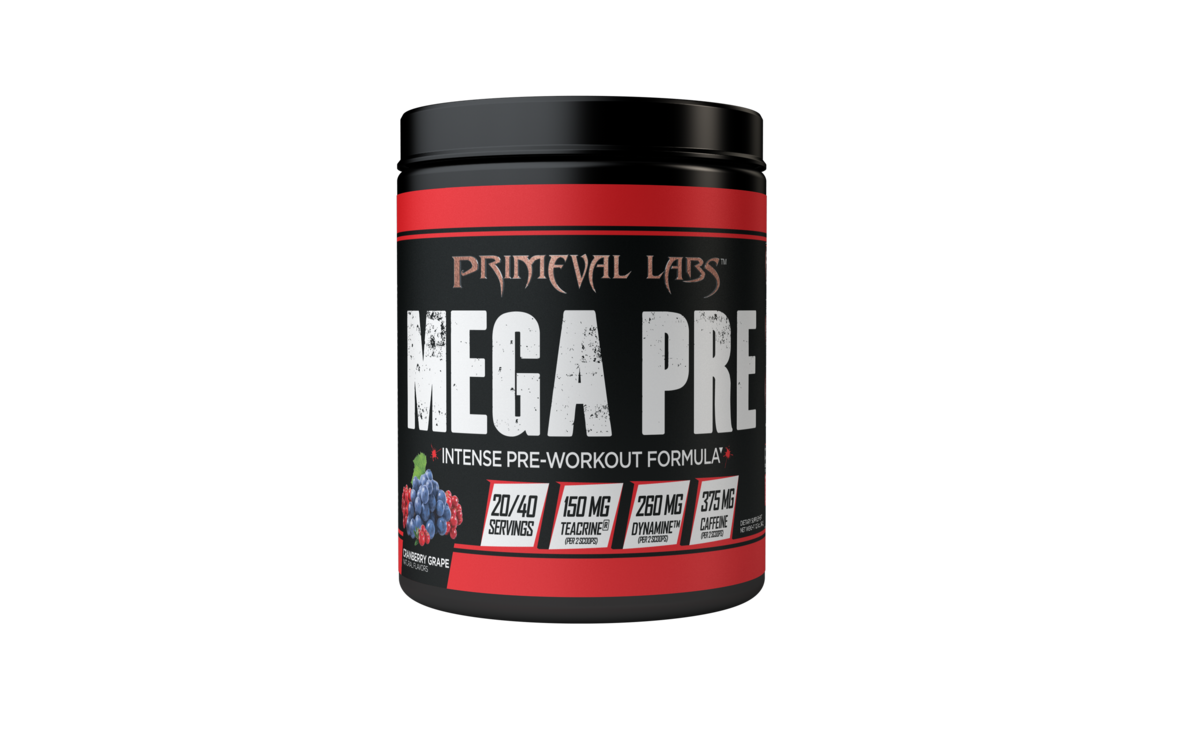 Shoulder Supersets to Add to Your Shoulder Workouts

We kick off this list with a great shoulder superset to warm up the entire shoulder girdle and increase shoulder mobility.


Many of you reading this are familiar with the traditional band pull apart which is performed using a pronated grip.


While there’s nothing “wrong” with this hand position, it places your shoulders into internal rotation, which is the way we spend move of our days and the position in which we perform many of our exercises -- bench press, military press, pull ups, etc.


To help make things a bit more balanced, we like to perform band pull aparts using a supinated (palms facing up) grip which places the shoulders in a position of external rotation!


To up the ante on the exercise even more, hold the contraction for a count of one or two seconds before slowly returning your hands to the front of your body.


Perform 3 supersets of 15-20 reps for each of these exercises at the beginning of your workout.

The overhead press is the primary compound movement used to train the shoulders. All three heads of the deltoids are involved in the movement; however, the exercise mostly hammers the front delts.


What should be given more priority are movements that target the rear delts. Since the rear delts are a relatively small and weak muscle group as well as the fact that they’re on the backside of the body, many individuals neglect to train them at all.


However, if you really want that complete “3D” look, then you want to train your rear delts.


That’s the beauty of this shoulder superset.


The overhead press hits the front and side delts while the face pull hits the rear delts as well as the rhomboids and the external rotators (infraspinatus and teres minor) to some degree too.


Similar to the band pull apart, at the “top” of every rep of the face pull, hold the peak contraction for a second or two before returning to the starting position.


Perform each exercise in the superset for 8-15 reps.

The lateral raise is the best isolation exercise for building the side delts, which help give the appearance of “wider” shoulders.


Typically the exercise is performed using a pair of dumbbells.


While this is an “OK” option, the use of free weights (like dumbbells) provides uneven resistance during the exercise. At the bottom of the movement, the exercise is very easy. The top of the movement (when your arms are raised out to your sides) is very difficult.

What this means is that you can use a much heavier weight at the bottom of the lateral raise, but need to use a considerably lighter weight at the top of the movement, at least if you want to perform the movement correctly without using any body English.


The answer to this is to use leaning lateral raise using a cable machine which helps provide a more even resistance curve throughout the movement and provide more consistent tension on the side delts. This ultimately makes for a more effective isolation exercise to hit your side delts.


Immediately after performing the leaning lateral raise, you will move to a bent-over position to perform the bent-over cable rear delt raise.


When performing this exercise, make sure you stand far enough back so that the weights on the pin won’t touch the rest of the stack, which would take tension off of the rear delts.


Make sure on both exercises to “lead” with the elbow.


On both movements, raise your arm only as high until it is at the shoulder level. Any further than this, and you start involving other muscles besides the deltoids.


Perform each exercise in the superset for 12-15 reps per arm.


Traditionally, the upright row is performed using a barbell.


However, since the use of a barbell places the shoulders in a position of internal rotation and fixes them into a single plain of motion, barbell upright rows are one of the exercises notoriously known to cause shoulder pain as well as wrist pain.


For these reasons, we prefer to perform upright rows with either an EZ bar, or (even better) a pair of dumbbells.


The dumbbells allow the shoulders, wrists, and elbows to move more naturally, enabling you to find the hand and arm position best suited to your anatomy and anthropometry.


When pulling the dumbbells up, lift your arms to the point where your hands are at chest level. This helps avoid excess strain on the shoulder girdle.


Additionally, many individuals tend to choose too heavy of a weight for this exercise, which leads to a lot of swinging or jerking. This ultimately makes for a less effective shoulder workout.


Dial the weight back and focus on making the shoulders and rear delts do the work.


Perform each exercise in the superset for 10-12 reps.

Now that we’ve given you four of our favorite shoulder supersets, it’s time to put them together into a complete shoulder workout.